DXN was founded by Datuk Lim Siow Jin, a graduate from the prestigious Indian Institute of Technology. Datuk Lim started the business in quest of the benefits of mushroom on human health. His deep interest and endless effort drove him to utilize the fullest potential of Ganoderma or Lingzhi, which is well-known as the King of Herbs, for human health and wealth, with the establishment of DXN in 1993. 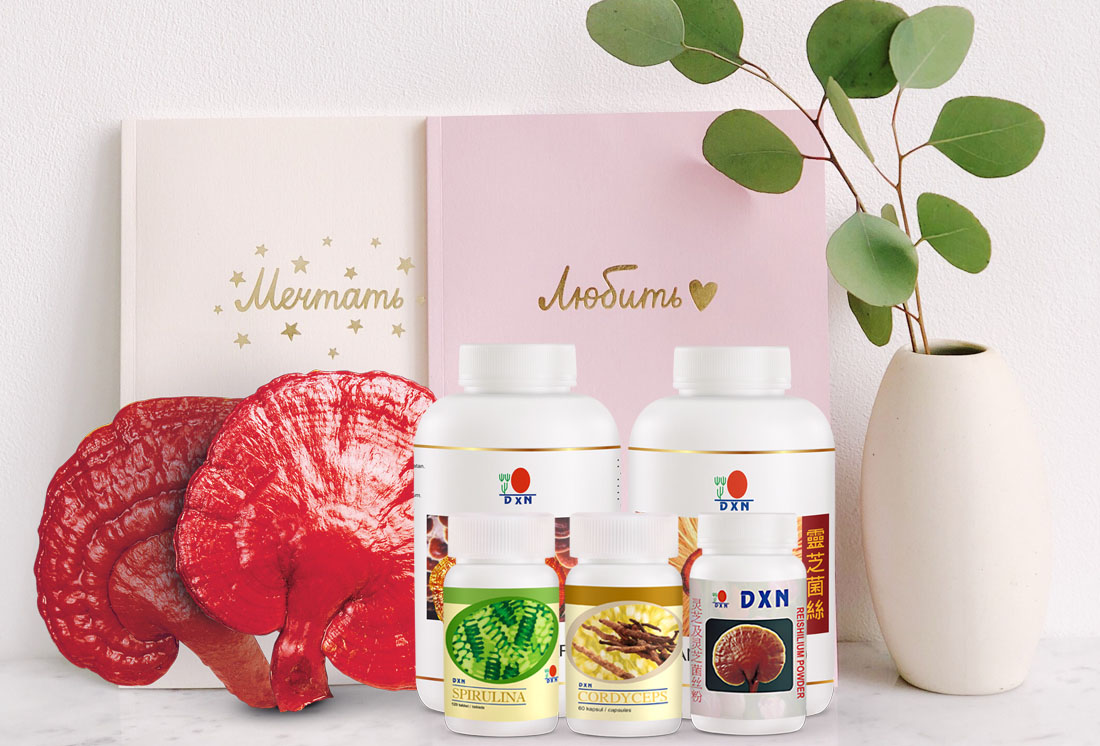 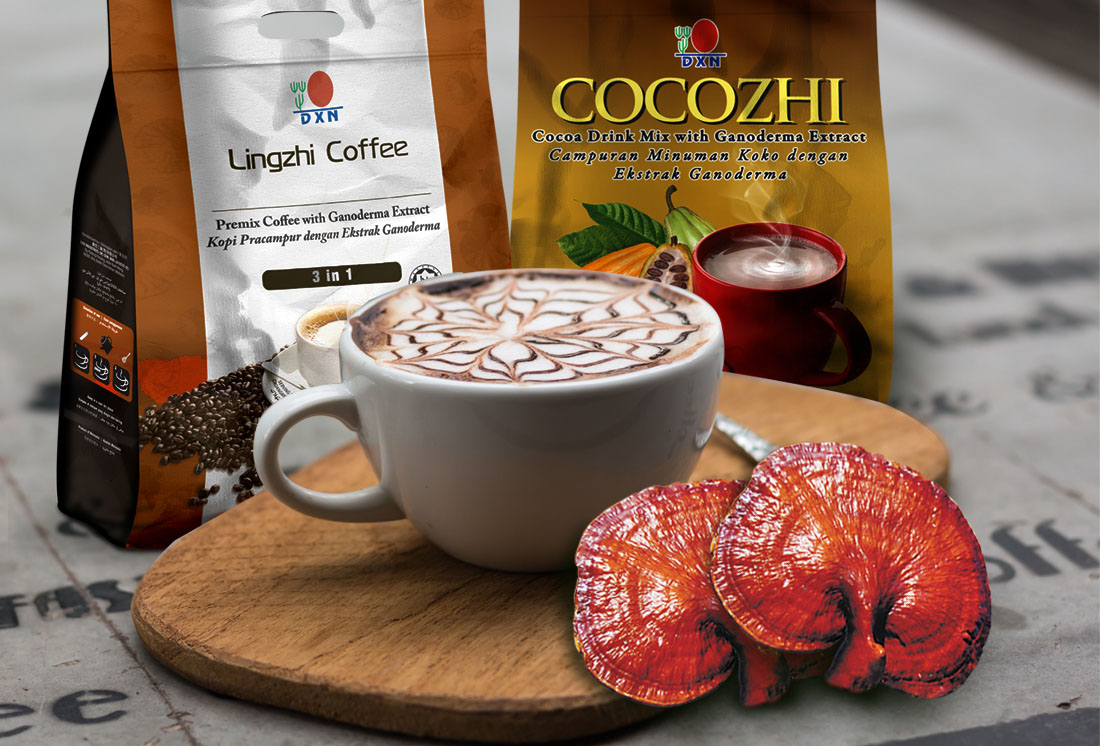 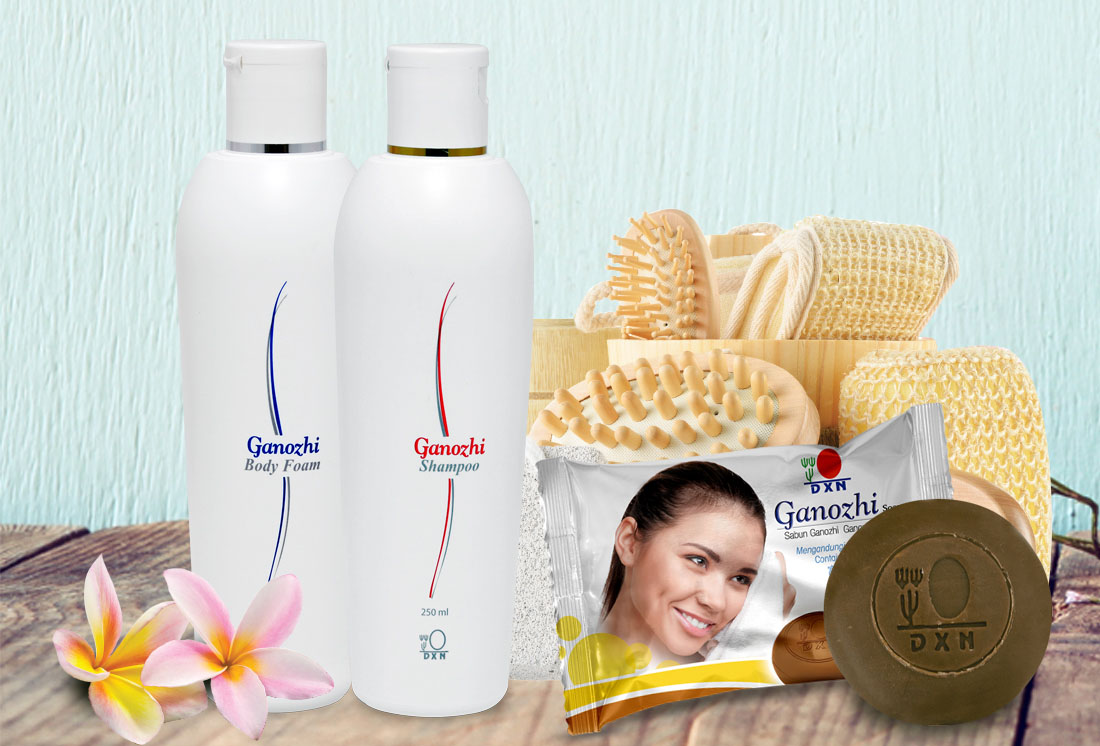 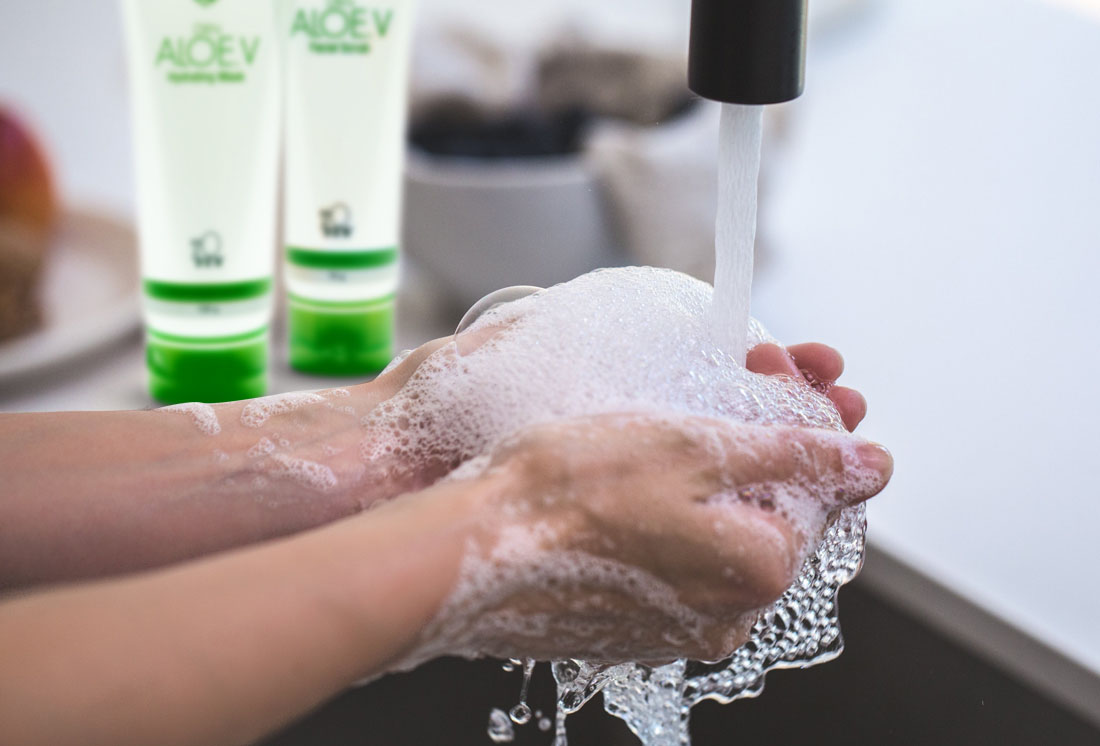 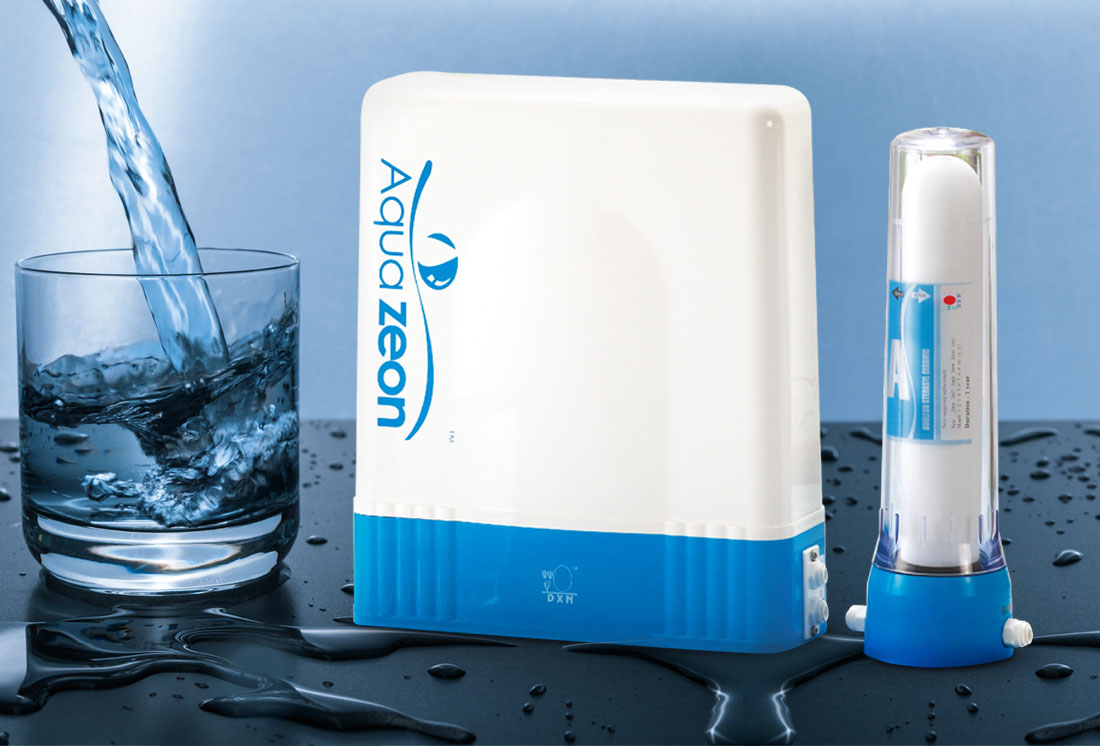 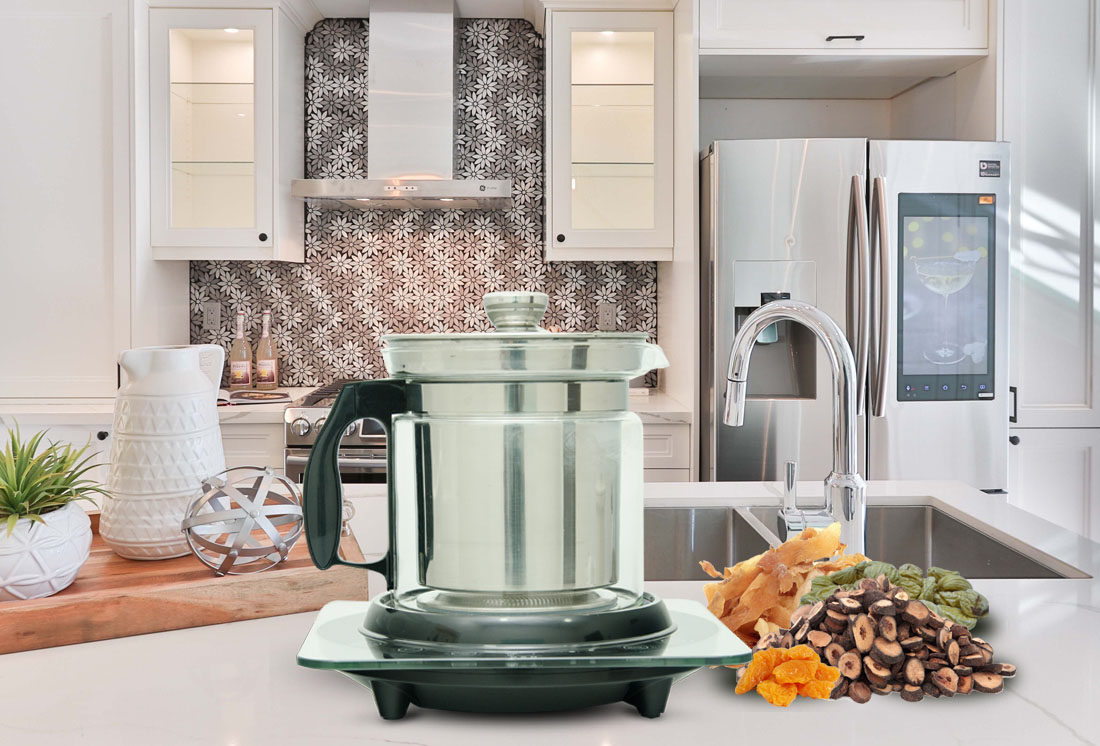 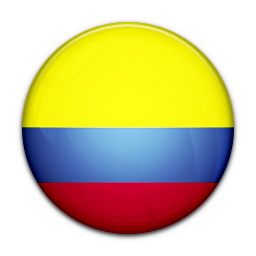 Healthy & Wealthy Life. Financial & Time Freedom. Anything is possible with DXN. So join us now.

The DXN marketing plan includes basic definition of the status (PV, SV, PPV,....QSA,QSD) and information on the reward system. It describes the status/position, which can be achieved by DXN distributors.

Icing On the Cake (IOC)

It enables you to increase your income, motivate your non-active distributors, accelerate your network expansion, purchase any mix of available products at prevailing DP and mainly buy once and earn forever. 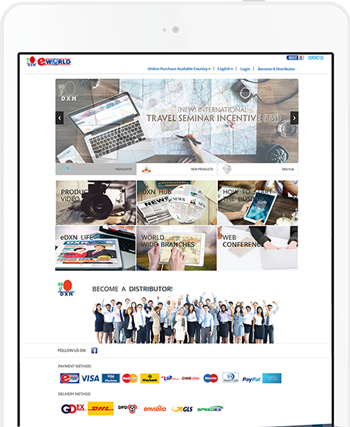 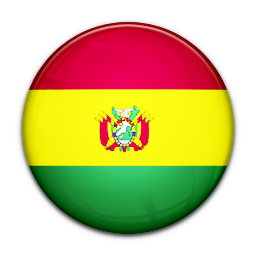 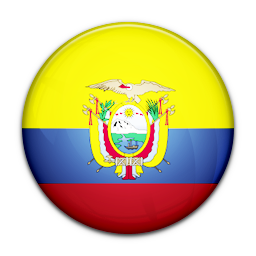 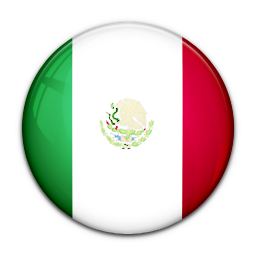 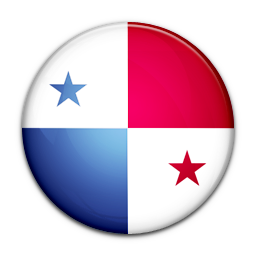 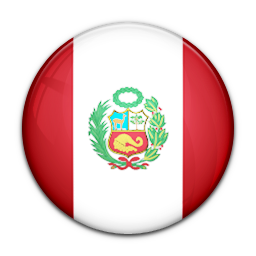 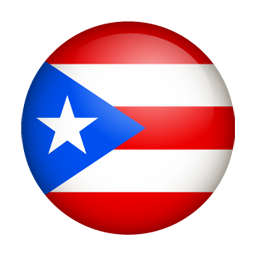 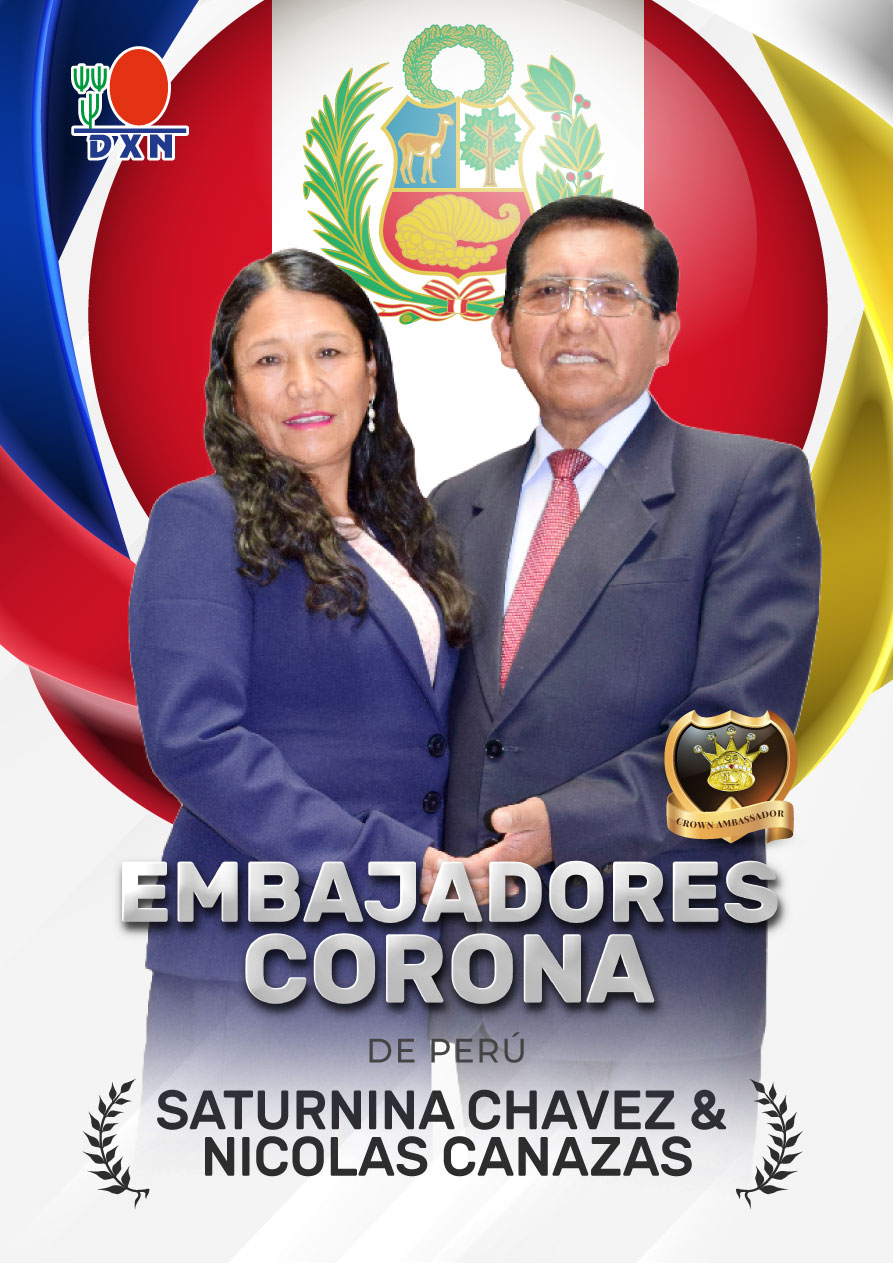 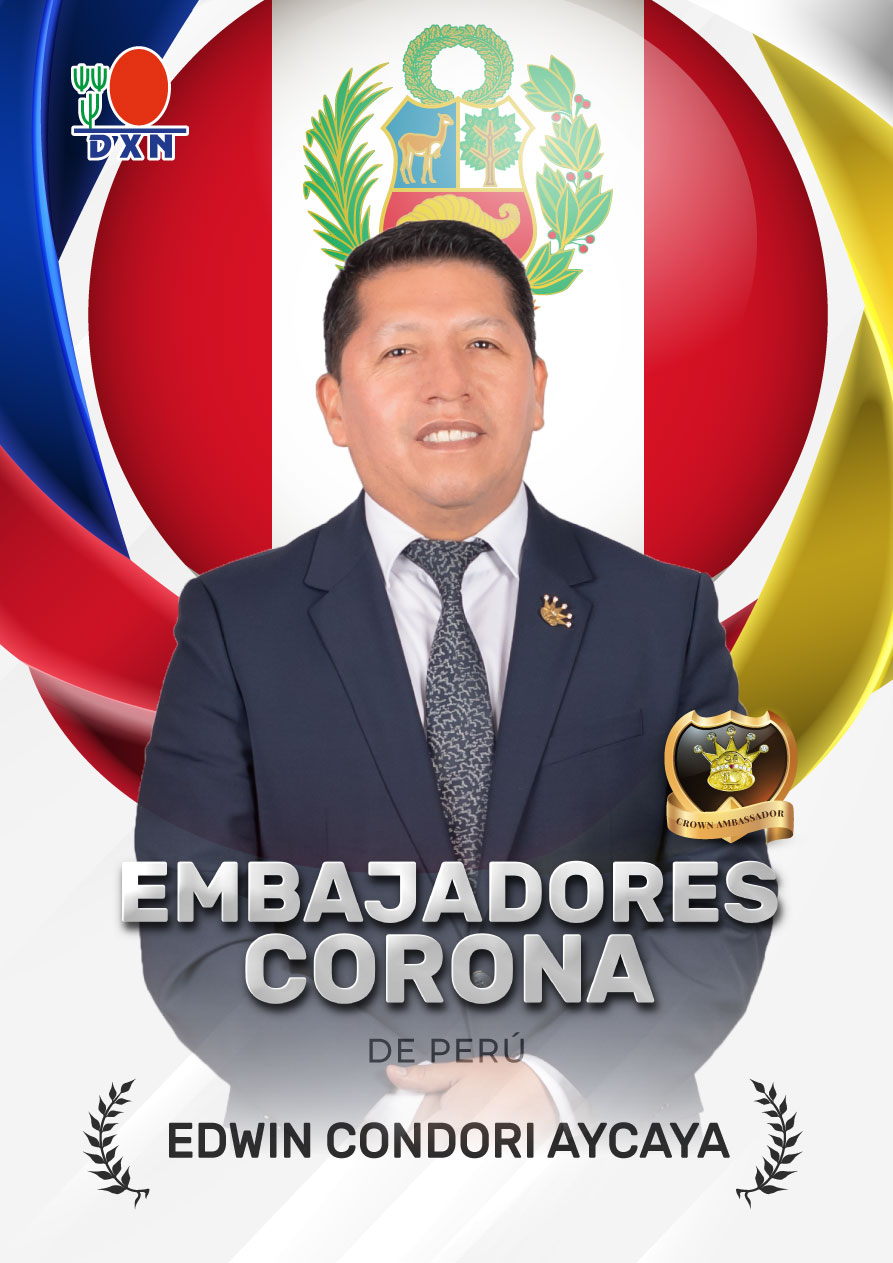 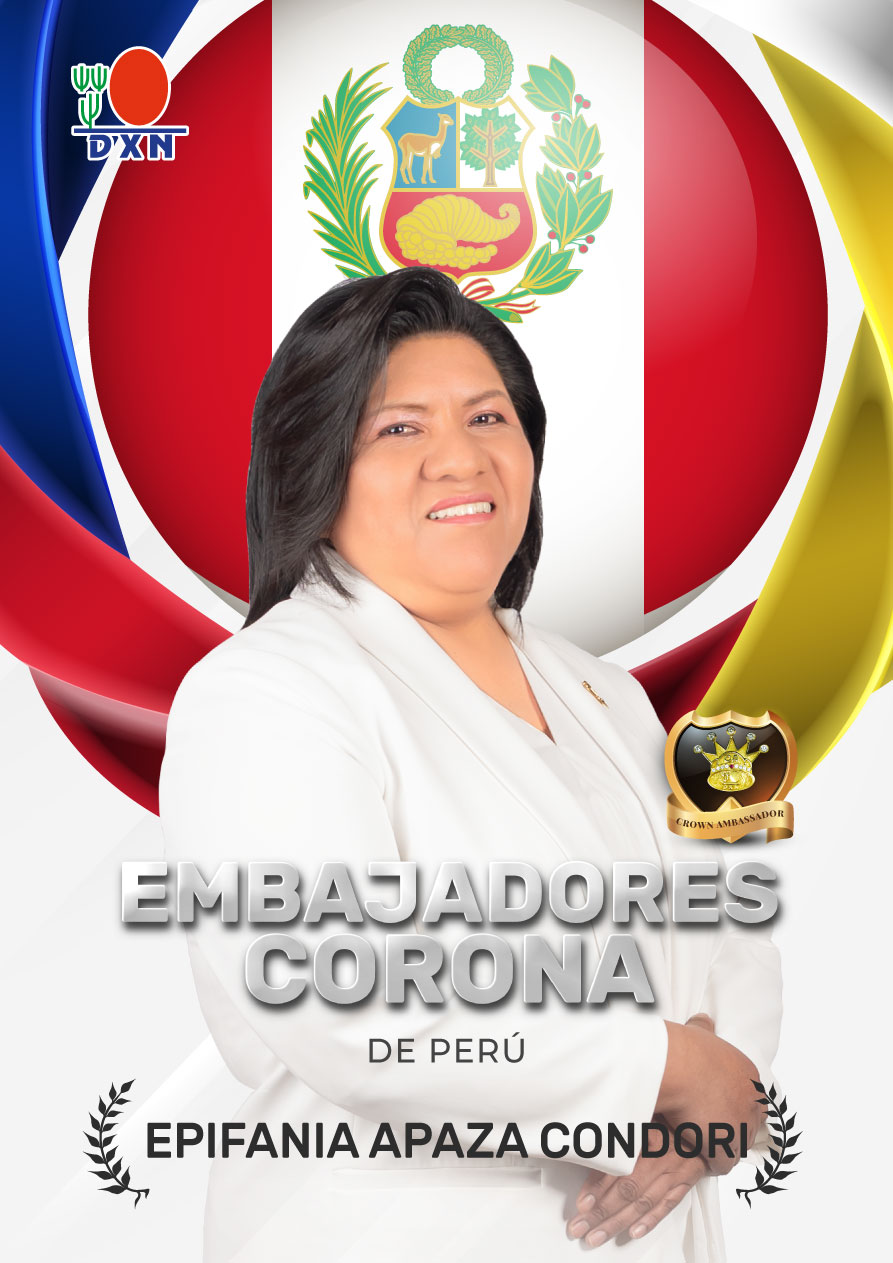 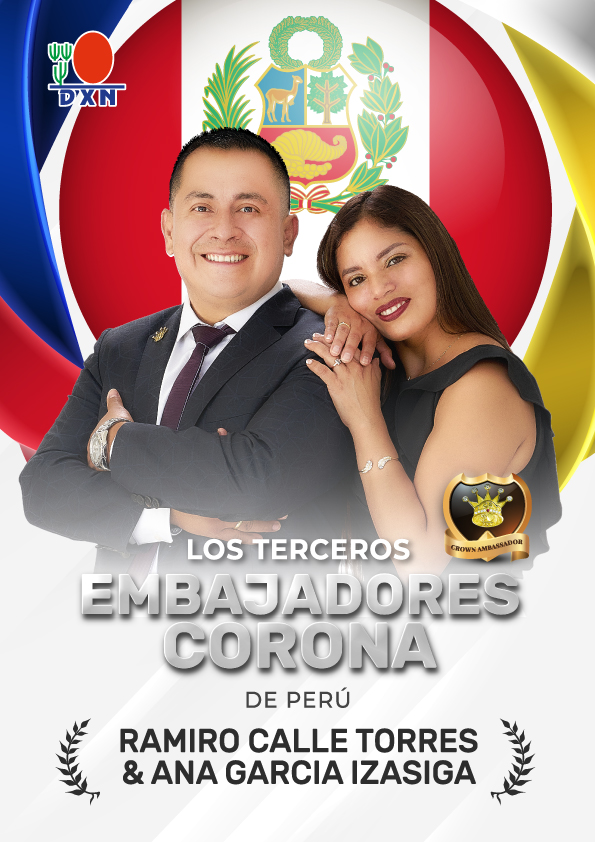